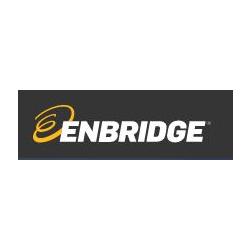 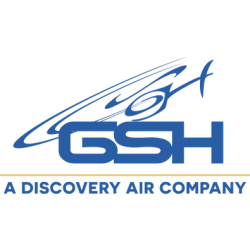 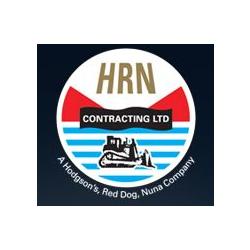 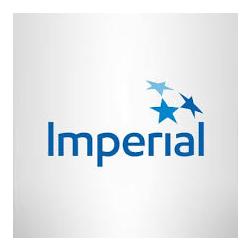 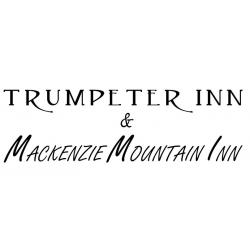 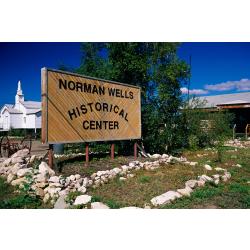 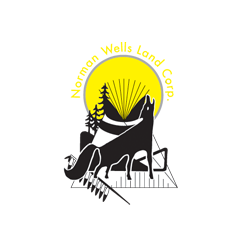 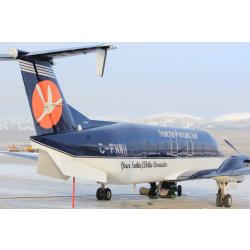 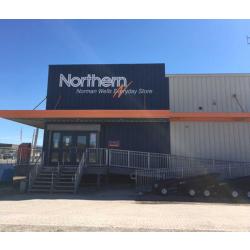 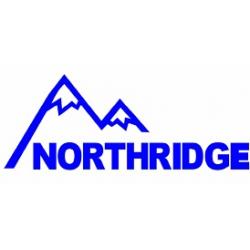 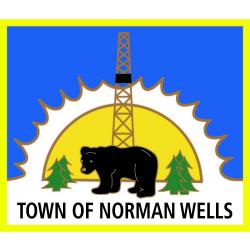 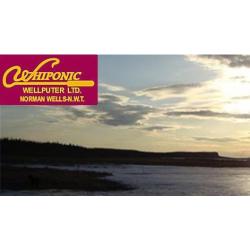 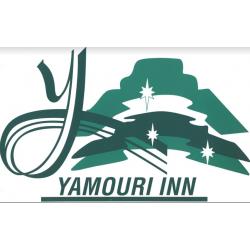 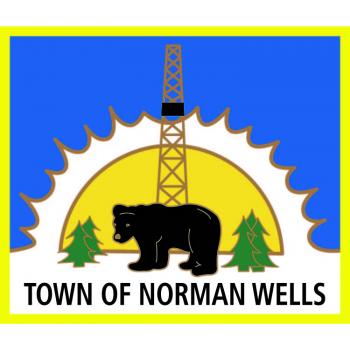 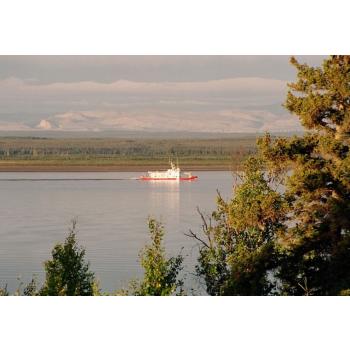 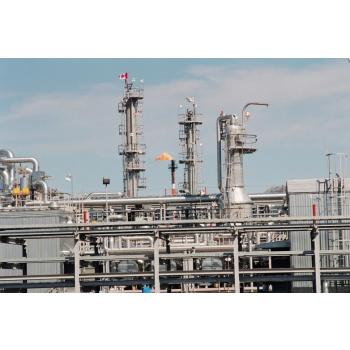 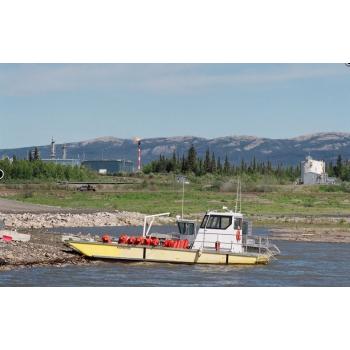 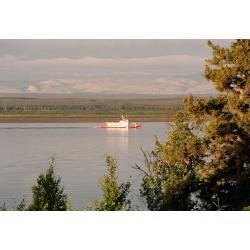 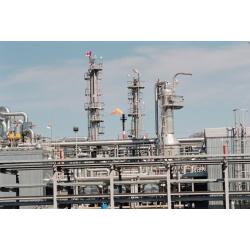 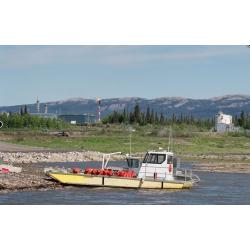 Unlike most other communities along the Mackenzie River, which originated as fur trading posts, Norman Wells was the first community in the NWT established solely as a result of non-renewable resource development.

Deep within the earth, beneath the glacial deposits and alluvial sands, gravels, and clays of the Mackenzie Valley, there lies a thick layer of sedimentary rocks, sandstone, shale, and limestone. Reefs and sediments laid down in shallow seas and vegetation-clogged swamps millions of years ago, now produce oil which seeps to the surface along river banks.

These oil seepages gave rise to the Dene name of the area, "Le Gohlini," meaning "where the oil is". Alexander Mackenzie noticed oil seepages when he traveled the river at the end of the 1700's. Dene from the area led geologists to the same spot in the early 1900's. Three claims were staked in 1914.

Norman Wells & District Chamber Of Commerce is an association of business members from Norman Wells and the surrounding communities of the Sahtu region in Northwest Territories, Canada.

Join our Chamber as we move forward during economic uncertainty so that we may sustain business opportunities with our communities & regions.  Being a chamber member is a rewarding activity for businesses.  As an active group, we inform, educate and advocate the unique challenges we face within our communities and our region.

You can make a difference!